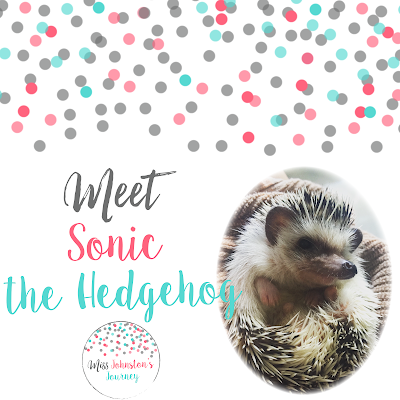 Towards the end of March, my 3rd grade colleagues and I talked about having our students persuade us to get classroom pets. This idea was sparked by one of our (and our students') favorite books we've read this school year.
My Students had specifically been working on persuasive letter writing, so this was a perfect opportunity to show what they knew.
Now, in my mind, we were already getting a pet, as I had wanted a classroom pet for quite some time.
I then was told by a colleague that I should double check with our principal.
Cue persuasive letters to our principal.
We obviously wrote our final pieces on neon paper.
My principal read them over the next couple days, and had a brief chat with me afterwards. He thought they were really cute, and gave me the okay to get a pet. I asked about an African Pygmy hedgehog, and he responded with "whatever you think is best."

YESSSSS!
See, when I was in 1st grade, my teacher, Ms. Appleby, had an African Pygmy hedgehog and ever since I've kinda really wanted one. I was so excited!
This is how I told my class.

This is how I decided to announce to my class our principal said yes to a pet! They are so excited!! 😄 #classroompet #hedgehog #missjohnstonsjourney #teachersfollowteachers #iteachtoo
A photo posted by Lindsey Paull (@missjohnstonsjourney) on Apr 8, 2016 at 7:18am PDT

I added it to our classroom jobs. They were stoked!
I picked up Sonic, yes, I named him... is there really another name for a hedgehog?
Absolutely NOT!
Anyways, I picked him up Sunday, May 1st.
My class instantly fell in love with him, but I'm pretty sure they'd fall in love with any pet we had.
They were constantly looking up cute pictures and videos of hedgies on their Chromebooks during free time.
I wanted to take some time to answer most frequently asked questions about Sonic in general and in our classroom.

What does he eat?


Hedgehogs are insectivores, meaning they eat insects. My local pet store has dried insect pellets that I buy by the pound. I actually bought 3 pounds when I got him, and I haven't had to buy any more yet. Many things on the internet will say cat food.
As my pet store owner told me, "If it doesn't meow, don't feed it cat food".
He likes mealworms for treats!
I was told I could feed him fruits and veggies, too, but be prepared for the stinky outcome. So, I haven't.

Is he hard to take care of?

I have 2 dogs, and he's easy as pie compared to them. Hedgies are nocturnal, so unless I get him out in the day, he's sleeping in his hideaway hut. If I come into my office later at night, where he is over summer, I may catch him out eating or roaming around his cage. I make sure his water bottle and food dish are full, and clean out his droppings. I also give him baths about every 2 weeks. He loves the water! But doesn't like being on his back. Other than that, I taken him out when I want to socialize him. I've heard that if you don't, just like other pets, they can become mean. I change his bedding when it smells like it needs to be changed. I use Aspen bedding for small pets on top of a bedding freshener that helps deodorize his cage.

What do you do on weekends and breaks?

He's just fine at school on the weekends. On 3 day weekends, I did go in on Sunday afternoons to check on him. #worriedmama Since we got him in May, we didn't have any long breaks. I think I will just go in to check on him over Thanksgiving, but take him home for Christmas and Spring breaks in 2016-17 school year.

Do the kids pet him?

Not all of them. I "hired" two classroom veterinarians that were in charge of food, water, and scooping out his gifts. I did let them pet him after about 2 weeks. My class was really understanding of Sonic being in a new environment and getting use to his surroundings. He interacted with them in his giant ball many times. I'm sure it will be a similar situation with my firsties in the fall.

What do your dogs think of him?

They're not sure what to think of him. They knew something was in the cage, but didn't actually see him until just recently. They were actually scared of him at first I think, but then Foster figured out he could push the ball, and Sonic went a rolling everywhere. We ended that very quickly.

I met the other 4 legged kids in the house. One thought I was a new toy. Mom rescued me. #sonicthehedgie #hedgie #hedgehogsofinstagram #hedgehog
A video posted by Sonic the hedgehog (@sonic_the_classroom_hedgie) on Jun 16, 2016 at 3:39pm PDT

Why did you get a rodent!?

He's not a rodent. Hedgies are actually closer to the shrew family. Hedgies are NOT related to the porcupine, contrary to what many believe.

He's an animal. All pets smell, but it doesn't bother me. If you've had a hamster or guinea pig, I'm sure the odors are similar. Not for certain, as I haven't had either of those before. Supposedly you can litter train them. That is on my to do list this summer.

Did you get him through a grant?

No, I didn't. I've heard great things about organizations like Pets in the Classroom, but I was worried we wouldn't get him before the end of the school year since it was already April when I got the approval. I had to wait until May 1st to get him. I was actually supposed to be getting a baby, and that's why I had to wait, but unfortunately not all of the babies survived. Sonic is still young though. He was 7 weeks on Christmas Day 2015. 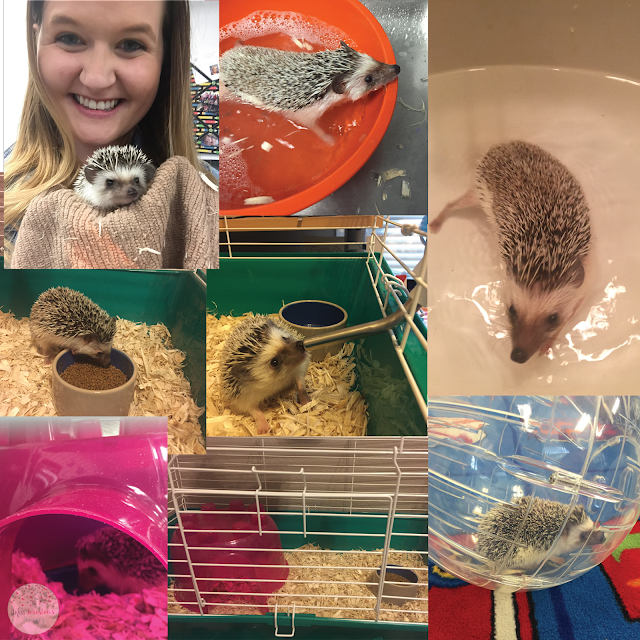 If you have any other questions about Sonic, feel free to ask them in the comments. You can follow Sonic on Instagram for more of his adventures.

I created this mini seller kit inspired by Sonic, Enjoy! 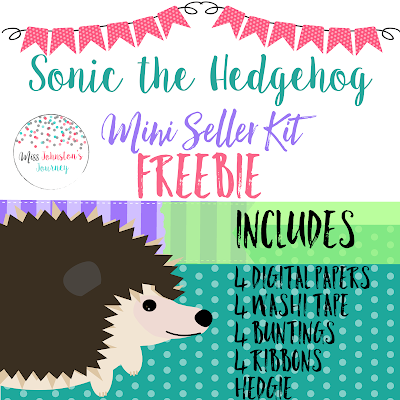 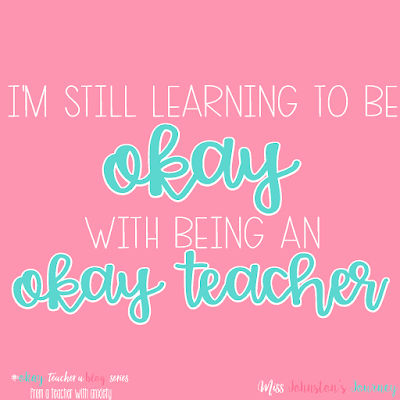